A downloadable game for Windows and macOS

Sabrina is your average teenager. However she has a troubled relationship with her grandmother, who is her only family guardian after her parents died in a car accident. Things only get worse when Sabrina hears the devastating news that her Grandmother has cancer. This game is an extremely emotional story and touches on a lot of deep topics such as strained family relationships and finding one's purpose or meaning in life.

Thank you so much for this game!
My favorite guys happy ending: Mike>Tom>Jared>Isaac.

this game is gorgeous

man, supercool's identity ruined that romance for me >.< i can't stand bullies.

So, I've only played once, I played the Romance Jared end. I enjoyed it, the characters are fun and looks like what they sound like. Like they suit their given personality. I cried thrice from her parents's death, her grandmother's cancer and you know what happened in Jared's Romance run.

Nevermind, I was too stupid to read. Yes, they are free to use sprites. 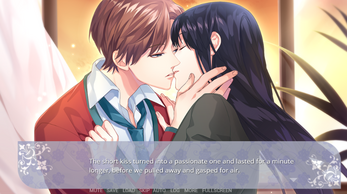 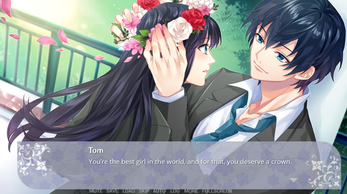 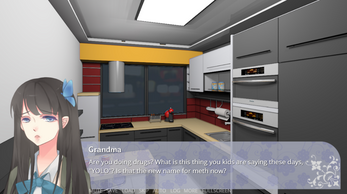